Touhill Performing Arts Center
Saturday, February 2, 2019
Theme: "Trust in the Lord with all your heart" Proverbs 3:5 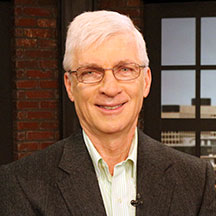 Dr. Martin is the Director of Graduate Theology Programs in the New Evangelization and a professor of theology at Sacred Heart Major Seminary in the Archdiocese of Detroit.

He is also the  president of Renewal Ministries (www.renewalministries.net), an organization devoted to Catholic renewal and evangelization. Renewal Ministries is the sponsor of “The Choices We Face” a widely viewed weekly Catholic television and radio program distributed throughout the world and engages in a wide variety of media and mission work in more than 30 countries..

He is the author of a number of articles and books. 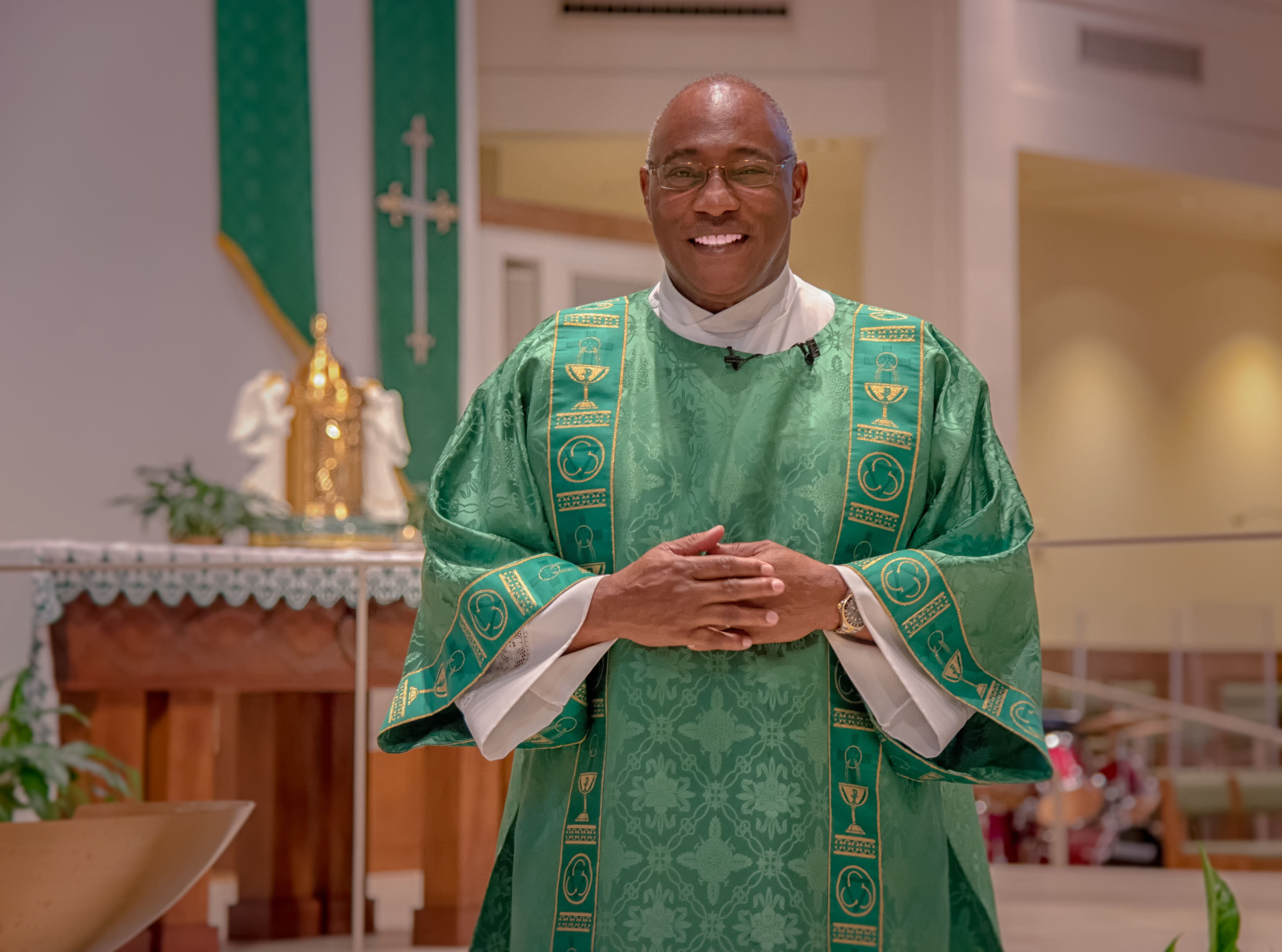 Deacon Larry Oney, a permanent deacon in the Archdiocese of New Orleans, is a premiere international Catholic preacher, dynamic teacher, author of five books, radio host, and founder of Hope and Purpose Ministries; whose mission is to proclaim the Kingdom of God (Matthew 10:7), encourage others that God has a plan and purpose for their lives (Jeremiah 29:11), and to help heal the broken-hearted (John 10:10b).  Deacon Oney is a noted evangelist who has touched millions of lives across the globe from Europe to Africa to Brazil to Canada and throughout the United States through his ministry initiatives:  New Evangelization, Urban Evangelization, International Outreach, Prayer, and Ecumenical Harmony.  Deacon Oney is also the Chairman of the Board of the largest African-American owned third-party administration/program management firm in the United States—HGI-Global. Deacon Oney’s newest book—Amazed by God’s Grace:  Overcoming Racial Divides by the Power of the Holy Spirit is now available from The Word Among Us Press. 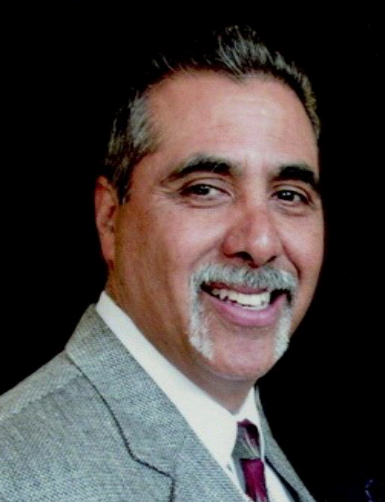 Jesse is a full-time bilingual Catholic Lay Evangelist, who
is nationally acclaimed for his dynamic, upbeat Christ centered preaching. His preaching apostolate is "On Fire Evangelization."

Jesse is a resident of Arizona and a retired Los Angeles Deputy Sheriff who has been married to his wife Anita since 1983, and is parent of three children and grandchildren.

He has a B.A. from Mount St Mary’s University in Los Angeles and an M.A. in Catholic Theology from Franciscan University in Steubenville, Ohio. He is a bilingual Catholic author. (1) Recipient of the Archbishop Fulton J. Sheen Award, (2) The Fullness of Truth “Defender of Faith” Award & (3) “Sports Faith International Award”

Jesse has been on Catholic radio for over 12 years now hosting teaching and speaking in English & Spanish. Currently on The Terry and Jesse Show, El Sembrador Radio & En Familia Radio. Also, an occasional co-host on “Chips N Salsa” radio show.

He speaks on all things Catholic such as:

Jesse has been preaching since 1995.  He has also defended Holy Mother Church in several official debates with different Protestant Pastors, and on Spanish television against secular humanist. Jesse’s motto is: Love God, Save Souls, & Slay Error! 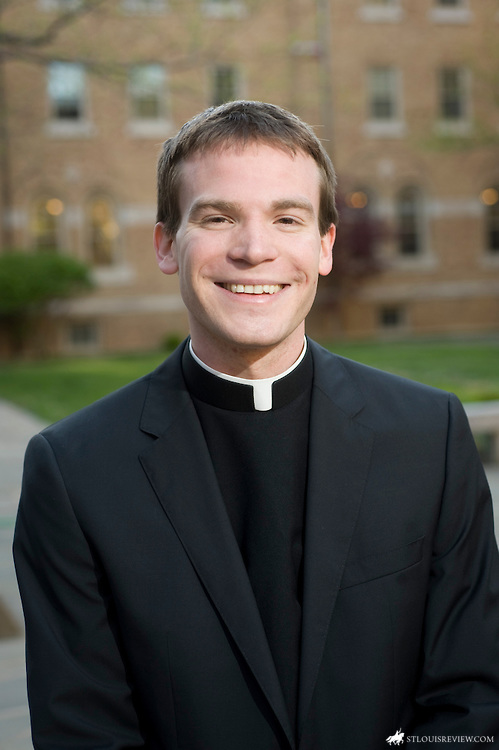 Fr. Vordtriede was born and raised in South St. Louis County.  Although he lost his mother, Lois, when he was only sixteen months old, he grew up in a loving home and has gradually seen God's immense love work through suffering.  His father, Dave, and his stepmother, Beth, raised Him to value the Catholic Faith through prayer and through Catholic education.  He is close to his two younger sisters, Carly and Victoria, and he is immensely proud of them.  After graduating high school, he entered Kenrick-Glennon Seminary to explore a vocation to the priesthood.  Eight years later, he had the privilege of being ordained a priest for the Archdiocese of St. Louis on May 24, 2014.  Fr. Vordtriede was first assigned to Holy Infant Parish in Ballwin, where he ministered for four years.  In July of 2018, he was assigned as parochial vicar to St. Joseph Parish in Imperial and as chaplain to St. Pius X Catholic High School in Festus.